People all over the world turn to us because Braun products make life better. They trust in the brand when it counts the most:
Whether they want to prepare that special diner for a first date, iron their best shirt for an important job interview or preparing a vast breakfast for the whole family. 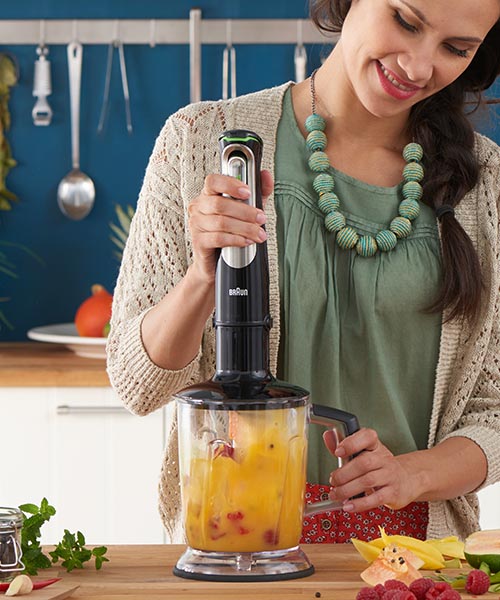 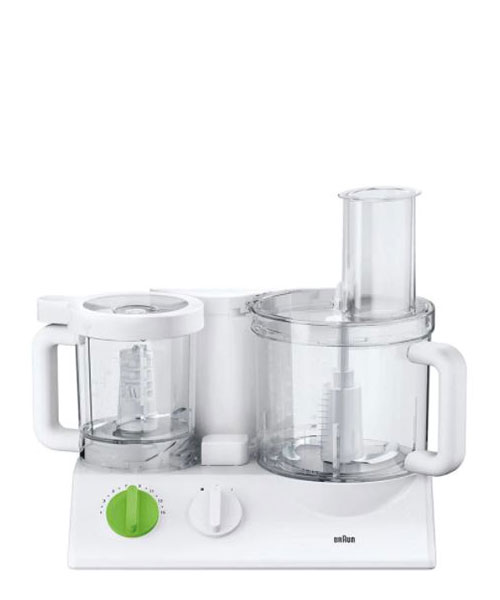 In the early 1920s, the engineer Max Braun founds a machine-building workshop in Frankfurt am Main. On the strength of its groundbreaking inventions for the emerging radio broadcasting industry, the firm opens its own factory building with 400 employees in 1928.

During the postwar period, Braun expands its product range with newly developed devices that simplify every- day life. In 1950, simultaneously with the first foil shaver, the Multimix food processor makes its market debut, inaugurating the company’s household line.

After the sudden death of Max Braun, his sons take the company helm in the early fifties. They lay the groundwork for a people-focused corporate culture that extends to all areas of the company – from its letterhead to its exhibition stands, its health service to its whole-foods cafeteria. Under the aegis of design legend Dieter Rams, Braun’s radical new Bauhaus-inspired, functional product design sets a new style standard.

Under the aegis of design legend Dieter Rams, Braun’s radical new Bauhaus-inspired, functional product design sets a new style standard. The company won a rapid succession of national and international prizes and awards for its products. Braun became world-famous as a design brand, and the company became the first to introduce “good design” to the mass market.

Braun reaches the limits of a family-run firm. In the late sixties, Gillette takes over the successful enterprise with its 5,700 employees. This opens up new markets and distribution channels to Braun. Investments increase the company’s innovative strength and broaden its product range, which soon grows to include coffeemakers and electric irons. Characteristic German design, quality and engineering prowess bolster Braun’s standing against cheaply produced competing products.

Procter & Gamble’s takeover of Gillette in 2005 makes Braun one of twenty-four global brands of the largest consumer-product group in the world. P&G transfers the rights to the Braun brand in the area of household appliances to De’Longhi S.p.A. in 2012. Along with the corresponding patents and production facilities, De’Longhi acquires a large part of Braun’s employees, thereby ensuring that Braun household appliances will continue to offer distinctive design, technological innovation and reliable quality far into the future.